When the news broke on twitter that Gheorghe (Gigi) Multescu was leaving his post as manager of Romanian side Universitatea Craiova after their most recent league defeat at the hands of FCSB sadly hardly anyone took notice. After all this wasn’t the first time that Multescu has left a managerial job one way or another. In fact the former Romania midfielder has had quite the managerial career that started back in 1990, has stretched over 37 years and a remarkable 34 jobs. Aside from four spells in charge of Sportul Studentesc, three spells in charge of Dinamo Bucuresti both in his native Romanian and two in charge of Samsunspor in Turkey, Multescu has not tied himself really to any club and has shared the love. Despite his journeyman approach to management, Gigi has proven fairly unsuccessful as a coach winning only one trophy – the Balkans Cup in 1993 with Samsunspor (ironically the last Balkans Cup before it was scrapped the following year.

The question this raises is this: Could Multescu be the most underperforming coach of all time? Who else has managed for a similar lengthy spell with little to no success? BOTNBLOG set out to find out. 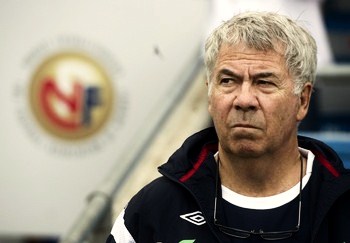 The former Norway and Wimbledon boss (yep remember that?) spent a majority of his managerial career coaching teams in Norway or as the manager of the Norway mens national teams. He started in management in 1972 with Frigg Oslo FK (now in Norway’s second division) and since then bounced around the league before gradually taking up national appointments – first with the Under 21’s then the Under 23’s and eventually being promoted to the first team. He did venture out twice, once for that less than successful spell in south London and an even worse spell in charge of Iraq where he was sacked after only five months for not being strict enough. Whilst he might not have won anything during his 41 year career but he is still viewed as a highly respected coach globally. 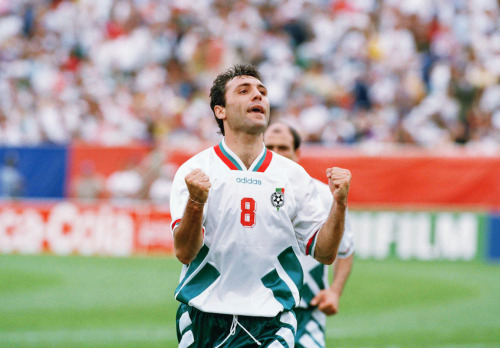 As a player Hristo Stoichkov is often considered as one of the best ever. The same however cannot be said about his time as a manager. The Bulgarian legend, who was the star of his country’s 1994 World Cup and a crucial cog in Cruyff’s Barcelona “Dream Team” of the early 90’s, fell into management shortly after retiring in 2003. He started as a forwards coach at Barca before Bulgaria came calling after their poor exit from Euro 2004. during a fiery three years in charge, Stoichkov couldn’t quite get the team to play the way he wanted with his frustration boiling over on a to frequent basis. He left in April 2007 to join Celta Vigo but lasted only 17 games before being sacked after the club was relegated. Stints in South Africa (Mamelodi Sundowns) and back home in Bulgaria (Litex Lovech and CSKA Sofia) followed but Stoichkov never really got the whole management game. Despite prizes galore as a player, the best Hristo could manage was a Coach of the month award which was nice. 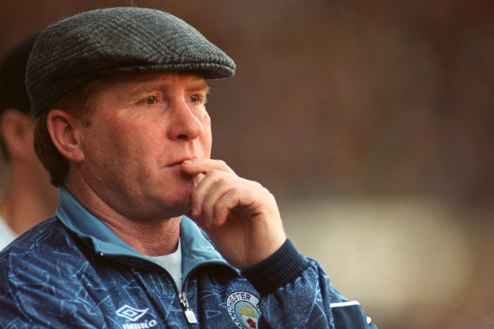 Winning the 1966 World Cup with England was definitely the highlight of Alan Ball’s playing career. Finishing runner-up in the Football League Trophy Southern Area with Exeter in 1993 was sadly his finest as a manager (although manager of the month with Man City in 1995 was a close second). The dynamic midfielder was loved by almost everyone but unfortunately he couldn’t quite find his stride on the sidelines. He started his managerial career at Blackpool as player boss in 1980 before being tempted to pull his boots back on full-time for one final swan song at Southampton. When he did eventually retire for good in 1984, he managed a host of English teams including Portsmouth (twice), Stoke, Exeter, Southampton and Manchester City. His last job in management was in 1999, eight years before he would tragically die following a heart attack in his home.